Mr. Crawford grew up in Moore Station and moved to Chandler in 1976. He and his wife Gail have been married 38 years and have 4 children and 4 grandchildren. He graduated from Brownsboro High School in 1967 where he played on their state championship basket ball team. He was inducted into the Henderson County Junior College/Trinity Valley Community College Sports Hall of Fame in 2011. He retired from the Goodyear Tire and Rubber Company in 2007 after 35 years of service. Mr. Crawford has been on the City Council since 1999. 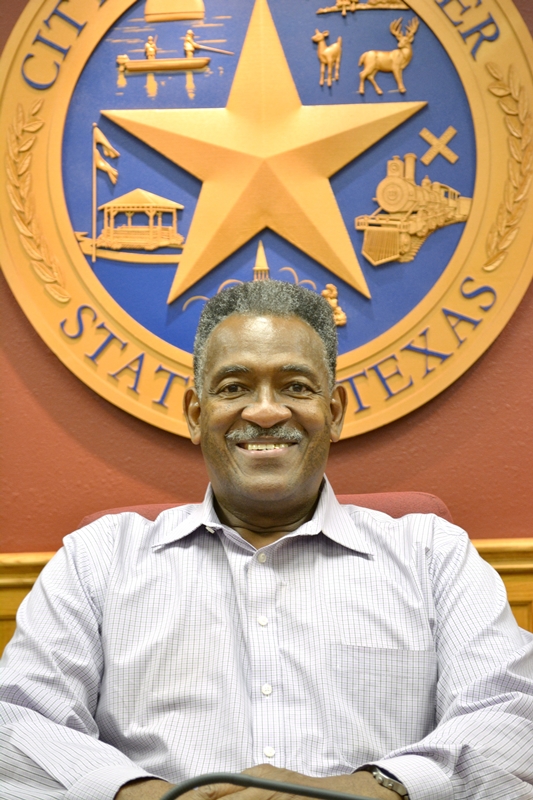