Jon Hall joined the City of Chandler in June of 2014 as Public Works Director. Jon's experience includes over 20 years in water utilities. Previous to joining Chandler's staff, Jon was Chief Operator over Water Treatment for the City of Mount Pleasant. He has also worked for the City of Troup. Jon was instrumental in making infrastructure improvements and reducing TCEQ violations in those cities. Jon graduated from Mt Vernon and previously called Mt Pleasant his home. He possesses a TCEQ Class A Water license, a Class C Wastewater license and an Associate's degree in Criminal Justice. Jon and his wife Brenda have been married for 26 years and have three children, Andrew, Joshua and Rebekah. He enjoys attending church, distance running and spending time with his family. Jon believes that it is important to correlate today's decisions with Chandler's future growth and development. E-mail Jon Hall. 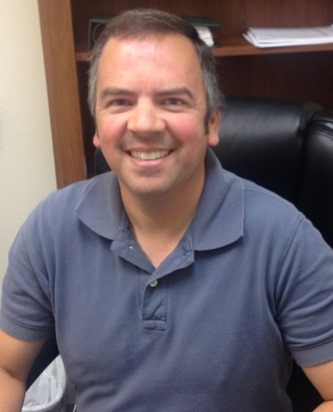